I have this idea for a performance. I’ve been thinking about this for almost three years. For three years I’ve been darting at the idea, throwing down some words, and then wandering away. Today I said to myself firmly, Okay, you’re going to work on that project today. That was at 9 a.m. It’s now almost 3 p.m. I’ve shouldered that elephant in the room out of the way several times as it’s stood between me and the coffee pot. As you can tell, as I’m talking to you rather than actually working on it, I am in avoidance mode. Why is that? Why do I keep working on it, wander away, and then resist getting back to it, yet still have at least a theoretical interest in the idea?

Some comedian/inspirational speaker woman I heard once talked about the committee we all sometimes have, a committee who lives in our brain just waiting around to critique what we’re up to. My committee seems to have assembled in response to this threatened performance. Who are they? Who are these snooty opinion-mongers? They are you. They are me. Mostly me. You’ve always been quite supportive, actually.

All art making is a kind of communication, so why has this one conjured up, more than most of my other attempts, this committee? I’ve done performances before, so I’m used to an audience, the faceless foot shifters and program droppers in the dark. No, it’s the inner doubters that are keeping me at bay.

But self-doubt need not be a bad thing. First, it means I’m stretching myself into unfamiliar spaces. This is good. Second, it can make me careful, thoughtful, apt to do some research, some self-education. This is only bad if it becomes what I do instead of doing the thing I’m trying to do.

So now that I’ve identified my doubt, I’m hopeful I can move forward with it rather than against it. I regret I characterized it as a cobweb, as I can’t think of any way to go back now and reclaim the metaphor — cobwebs get caught in the hair and tickle the neck and cause me to feel like spiders are crawling down my sleeve. Self-doubt can’t be swept away. But I can hope to push it aside gently (get off my hand! get off!) and move forward cautiously. I can educate myself about the art and craft I’m embarking on, try to identify some specific aspects that are causing me concern, identify some steps or aspects to focus on, and can muster a new committee to run drafts past, people who will be constructive. And real. 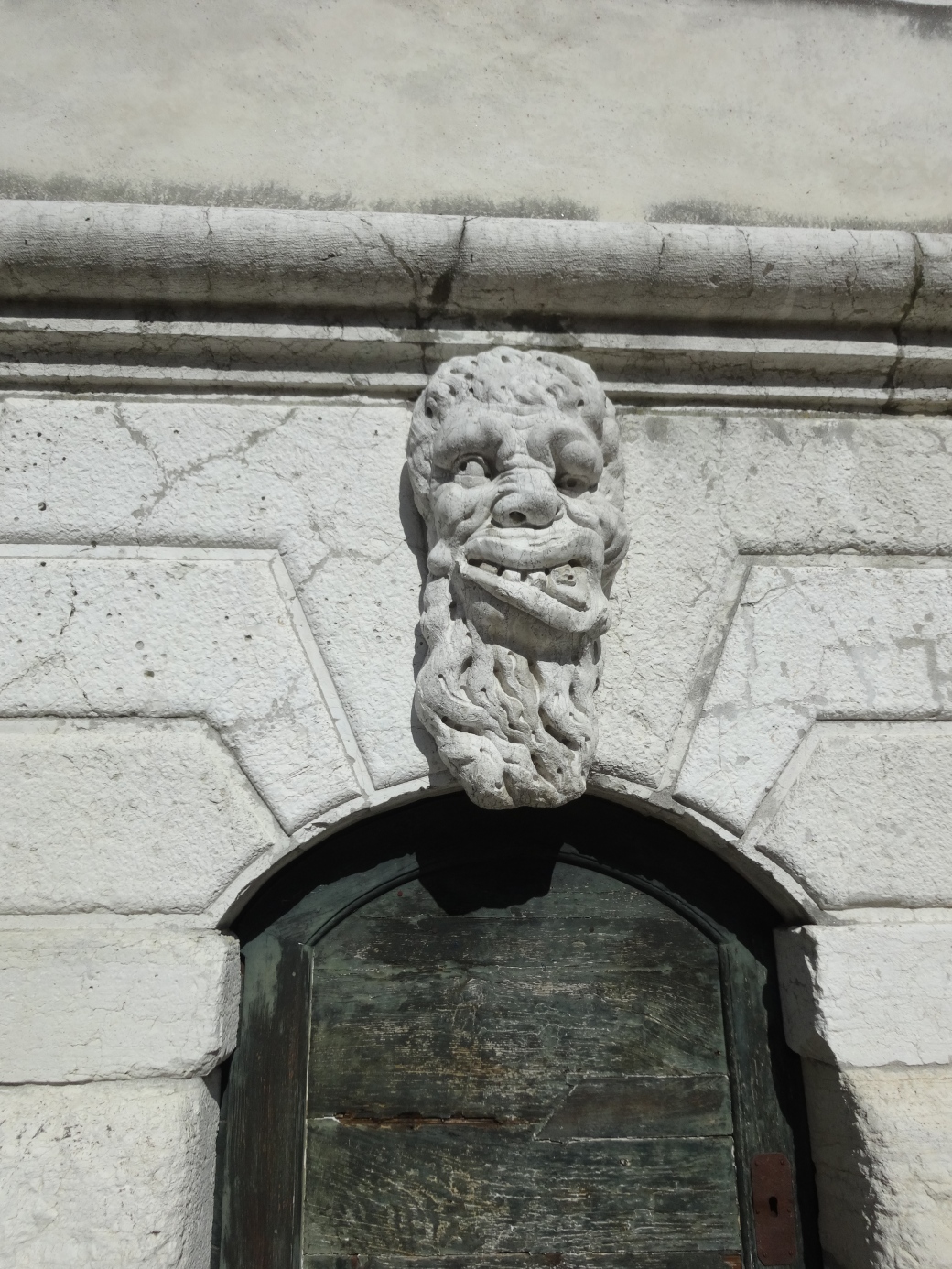 4 thoughts on “Get Thee Behind Me, Spider; or How to Deal with Self-Doubt”